Dams that fragment rivers around the world are a major cause of fish species declines. But dams are just the tip of the iceberg. Culverts are smaller, and far more ubiquitous and concealed. While scientists can track the locations of dams built around the world with satellites, culverts are hidden under roads, making mapping difficult. post 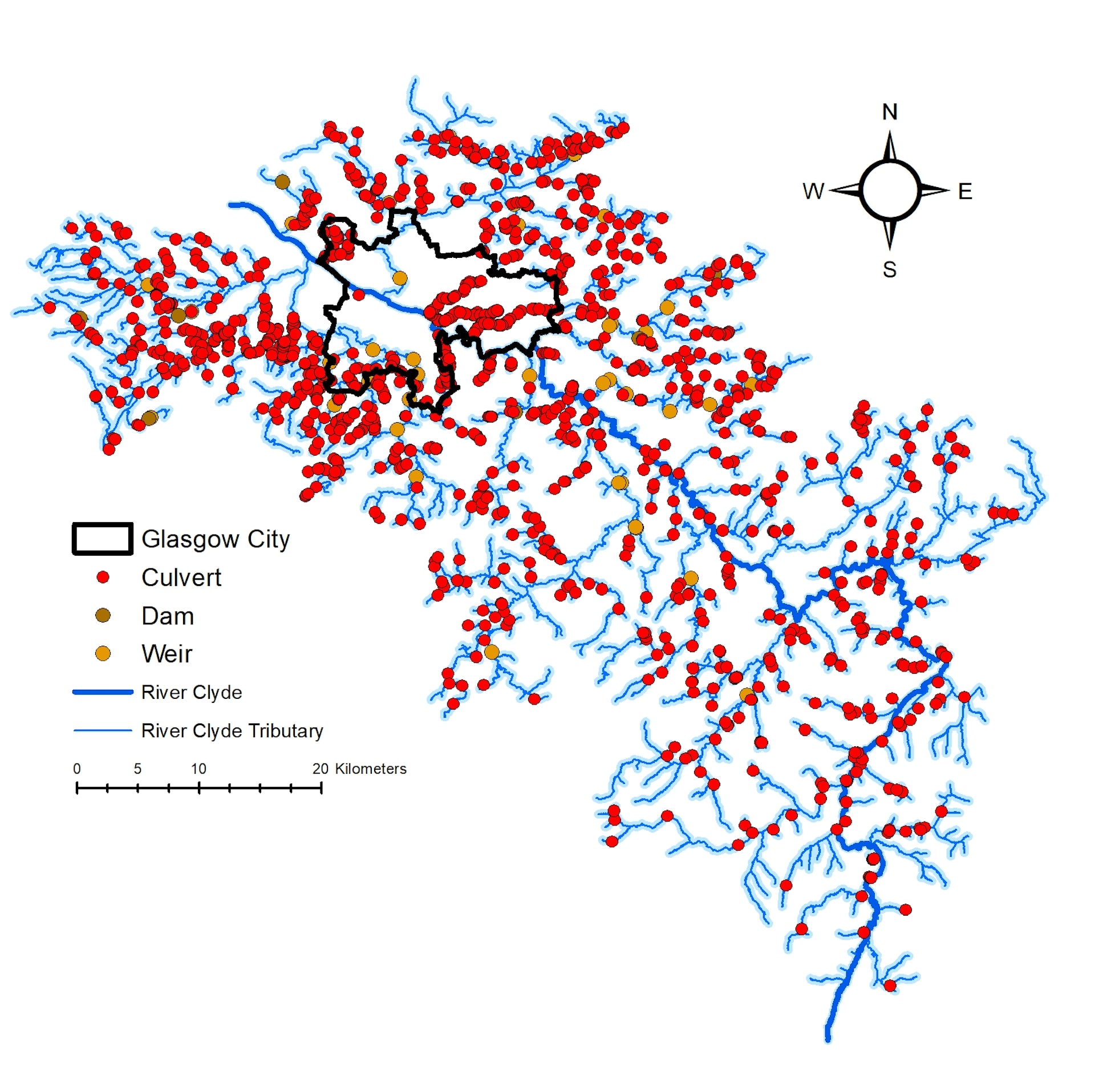 Connecting and sharing — Ensuring that scientists, practitioners along rivers, policymakers, anglers, nature enthusiasts and others connect and cooperate, sharing knowledge and tools.

Celebrating successes — Making river practitioners and citizens aware and inspiring them to join the movement.

Opening up rivers — Creating new resources for practitioners to open rivers on the ground.